Credit Card Processing on the COTI Network is Live!

COTI announced that they’ve recently processed their first credit card transaction on the COTI network. This is the culmination of over a year’s behind the scenes work to build out the technical infrastructure, banking networks, licenses and expansion of the payment network to support this functionality, marking a seminal moment in COTI’s progression towards becoming a truly universal payment solution.

As a payment network, COTI already has several distinct competitive advantages compared to traditional payment networks: Instant settlement via digital rails vs slow settlement through traditional rails, no foreign exchange conversion costs vs high fees on both the merchant and the consumer, access to DeFi based lending and savings, inclusion of the unbanked and a fully white-labeled mode of operation. 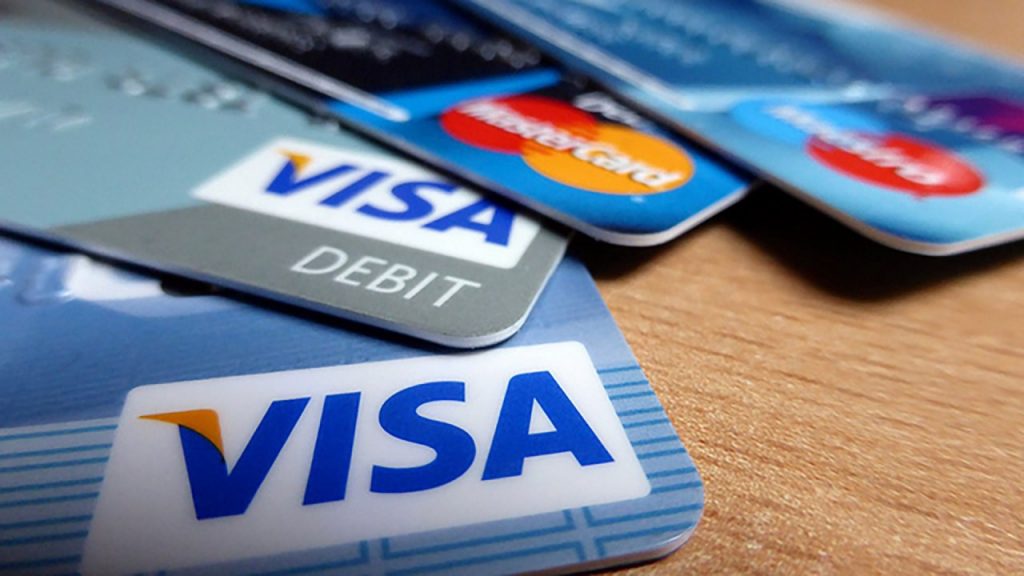 There are several advantages for merchants to process credit cards on the COTI network as opposed to traditional networks like PayPal, Square or even bitpay. Firstly, COTI offers significantly lower fees for processed transactions on credit cards which obviously makes it cheaper for merchants, with the difference in fees being anywhere between 2–8% per transaction on other networks and 1–2% per transaction on COTI. For merchants processing significant volume, these savings can amount to hundreds of thousands a year.

Secondly, many merchants can’t access traditional payment networks as they are deemed to be “high risk” and those that can, carry the burden of significantly increased fees and charges due to their high risk status. “High risk” merchants are those who operate in industries with high instances of chargebacks (over 1% of all transactions in high risk industries result in a chargeback), with a few examples of these being, anything related to cryptocurrency, subscription or recurring payments, software as a service, drugs or pharmaceuticals, electronics, furniture, financial services, gaming or gambling and travel and ticketing agencies, to name a few. A chargeback is a reversal of an already credited payment, usually a disputed or fraudulent transaction. This is not only an issue for the payment processor, but for the issuer bank, the acquirer bank, the credit card network and also for the merchant, as too many chargebacks lead to higher fees or to exclusion from the network. Even worse, a merchant can be categorized as high risk, even if they aren’t, just because they belong to a certain industry or because their consumers come from a certain country.

For high risk merchants who have the ability to access traditional payment networks, fees on these networks can be anywhere from the range of 5% to 15%, not accounting for any chargeback fees (that can be up to $250 per chargeback). This is a significant cost to merchants operating in these industries and one COTI can greatly, if not totally, reduce.

This places COTI in a unique position in which they can capitalise on merchants in all industries and offer significant cost savings, without increasing overhead or processes. High risk merchants who operate in lucrative industries and process massive volumes of transactions at an extremely high cost can move to COTI and be treated like a “normal” merchant, as on COTI they assess merchants by their individual Trustscore and not by the industry they are part of.

Money saved as a result of using the COTI network is all money that merchants can use to buy more products or stock, hire more employees, to advertise and grow their business…or simply add to their take home profit.

Of course, the additional benefit of adding credit card processing to the COTI network and the additional transactions that come with it is that our network actually gets faster! As COTI is based on DAG architecture (the Trustchain is a bespoke DAG) and not limited to a fixed amount of TPS per second, and with transaction confirmation time being based off the numbers of previously confirmed transactions on the DAG, this means more transactions equal faster confirmations, greatly increasing the TPS on the network as a whole.

The added revenue from credit card processing will be used by merchants to grow demand for COTI’s native coin, as like any transaction on the COTI network, COTI coin is used as the fee mechanism. COTI will also purchase coins required for merchant fees from the open market on a periodic basis.

A Human-Centric DeFi Ecosystem is Possible

We use cookies to ensure that we give you the best experience on our website. If you continue to use this site we will assume that you are happy with it.OkNo
Revoke cookies