At COTI, we want to make sure everyone gets a fair opportunity. To that end, we had to work meticulously and handpick the approved stakers. Seats were filled and staking amounts approved on a first-come-first-served basis. Among all Staking 3.0 applicants, priority was first given to current stakers, then to stakers from the Staking 2.0 waiting list, and then to overall new stakers.

We are happy to share some information and stats from the staking application and approval process:

To those who didn’t make it into the March cycle: Don’t give up! You are in line for the next cycles.

The processing volume is expected to grow, thus allowing the Community Node’s numbers and capacity to increase. Soon, and as a direct result, we will be able to upgrade the staking amounts for current stakers as well as add new stakers to the program.

The application form is still available, you can find the instructions here: https://medium.com/cotinetwork/staking-3-0-application-is-now-open-bb4d6dae3ff3

For all of our updates and to join the conversation, be sure to check out our channels: 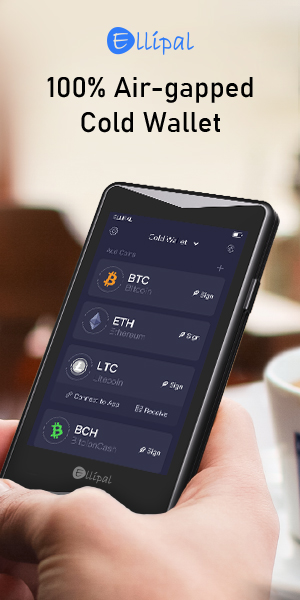